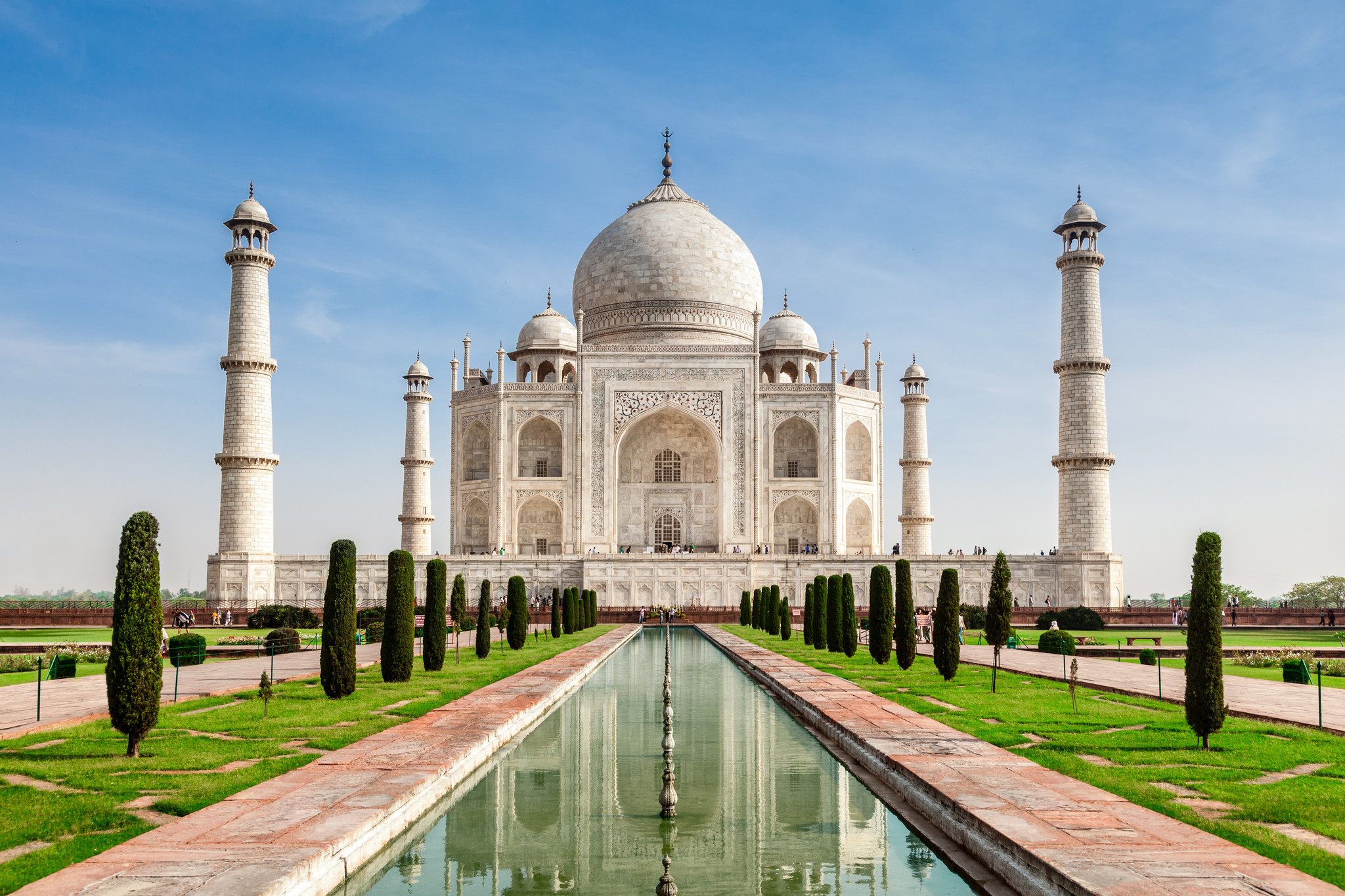 The first thing you must realize is that India is massive. I remember my travel agent looking at my initially proposed itinerary stating “I hope you have a few months, because even with that, you will be on the road every day”. He likened it to an Indian visitor to the United States landing in New York, then traveling to Chicago, Atlanta, Miami, Aspen, Santa Fe, Las Vegas, and Seattle, ending with a quick jaunt to peer over at the Grand Canyon before heading home. As such, our initial foray to India included some of the most traveled sites highlighting, of course, the best shopping locations.

Day 1 Arrive Mumbai
On arrival at Chhatrapati Shivaji International Airport, Mumbai, you clear Indian Immigration and after collecting your checked-in baggage, proceed through Customs and out into the meeting area outside the arrival terminal. In the meeting area you are met by your travel representative who will transfer you to the hotel where your room is booked for two nights.

On arrival at Delhi airport a travel staff member will be there to meet and assist you. He will have a car ready to transfer you to the hotel where your room is booked for one night.

In the afternoon you tour the Humayun’s Tomb built in the 16th century by the wife of Humayun, the second Mughal Emperor – a squat building, lighted by high arched entrances, topped by an enormous dome and surrounded by formal gardens, this is architecturally one of the forerunners of the Taj Mahal. 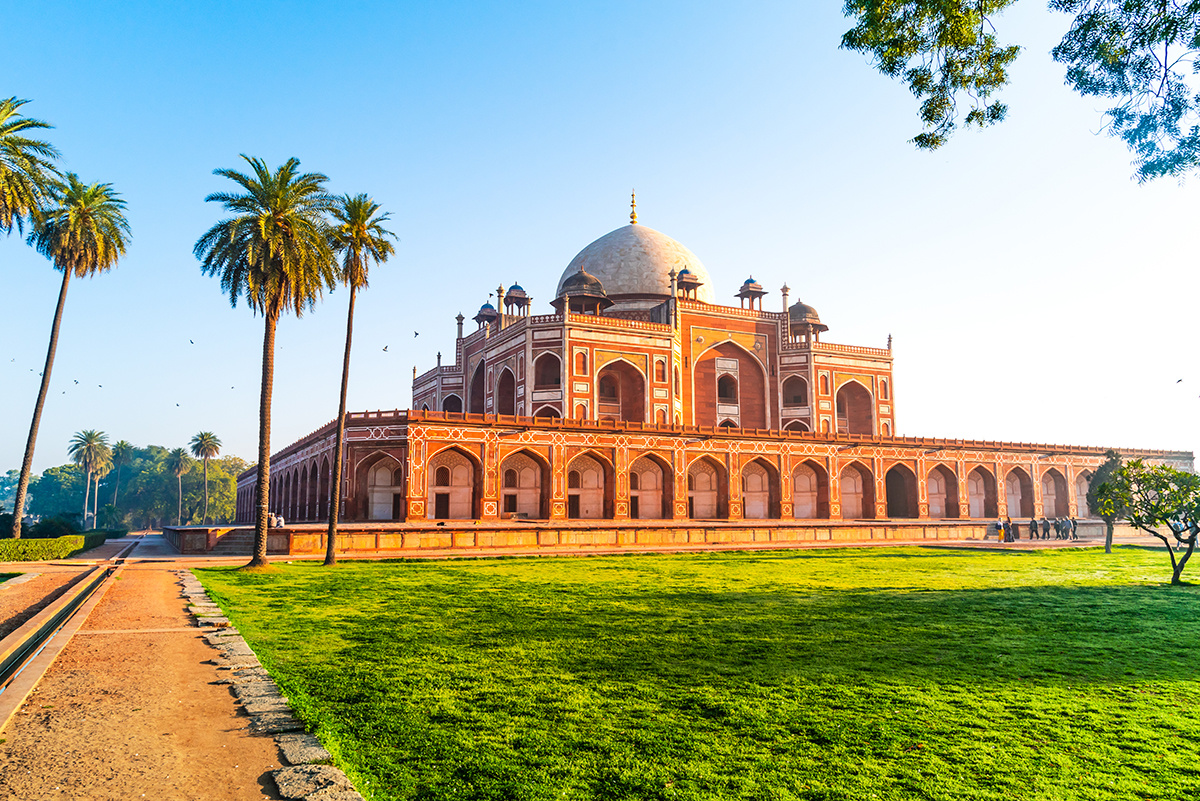 You also visit the Qutab Minar, built in the 12th century and one of the tallest towers of that time, characterized by a combination of Hindu and Muslim designs.

Later towards the evening, drive past the government buildings designed by Sir Edwin Lutyens and Sir Herbert Baker during the early 20th century – the Rashtrapati Bhawan, the erstwhile Viceroy’s Palace and now the official residence of the President of India; the circular Parliament House; down Rajpath, the broad avenue which is the main artery of Lutyen’s Delhi, past the Secretariat buildings, topped with chhatris (domes); on to the imposing India Gate, the 42 meter high stone arch of triumph that bears the names of 85,000 Indian soldiers who died in the campaigns of World War I, the North-West Frontier operations and the 1919 Afghan fiasco. 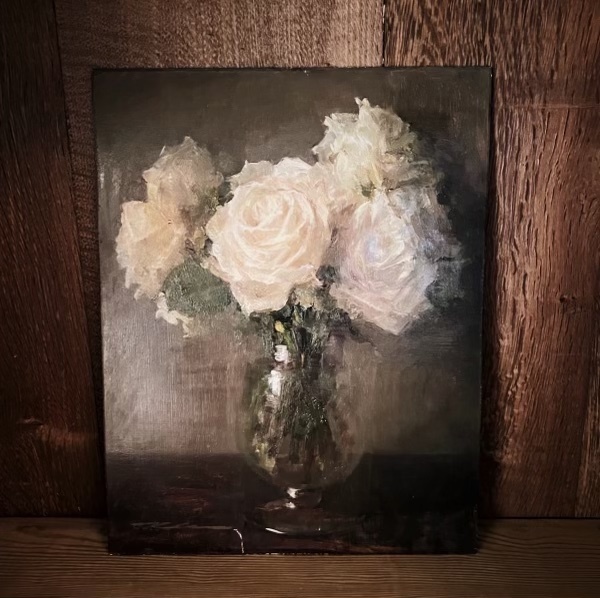 Years ago, a man walked into Paris Market, took a brief look around, and asked me if I'd like to carry his paintings in my shop. Little did I know at the time I was speaking to Michael Klein......
Read more 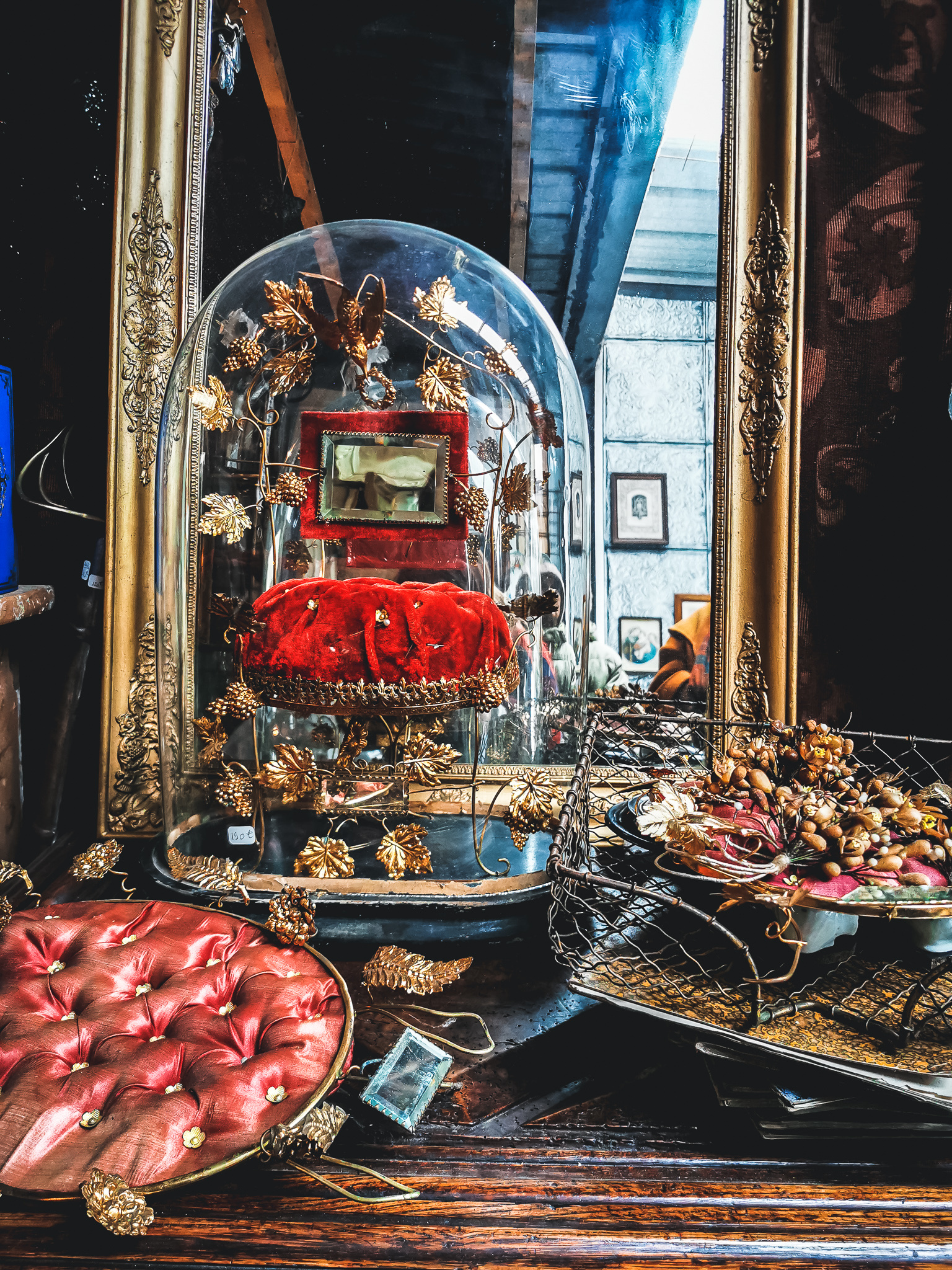 A love story preserved in glass and gold, the globe de mariée is a ritual established during the reign of Napoleon III, meant to house the most important mementos of a couple’s wedding day. Upon a ...
Read more

We Stand with Ukraine

When I was born, my father gifted me with a name to honor his Ukrainian homeland and tether me to the roots of the culture he left behind......
Read more