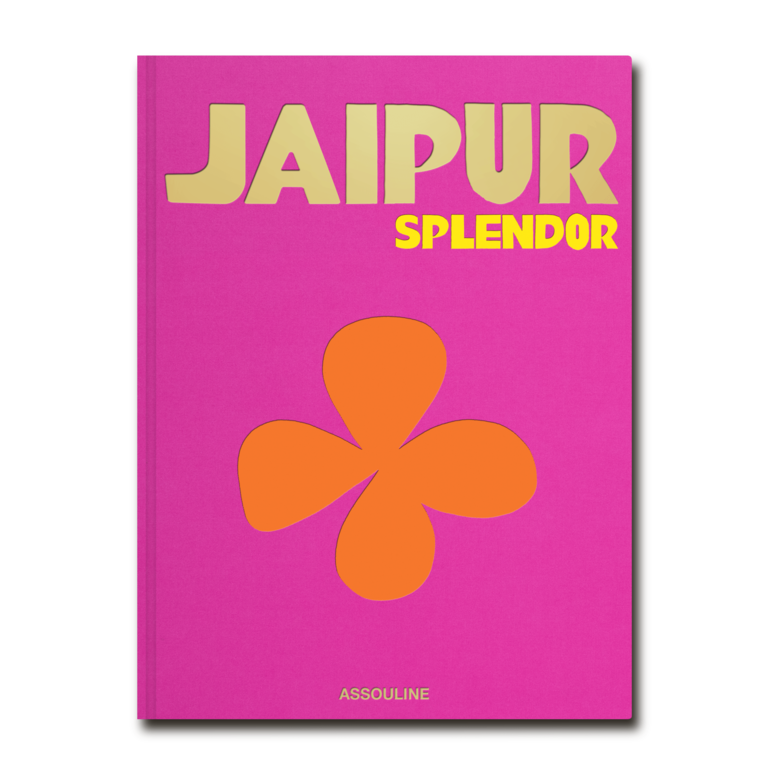 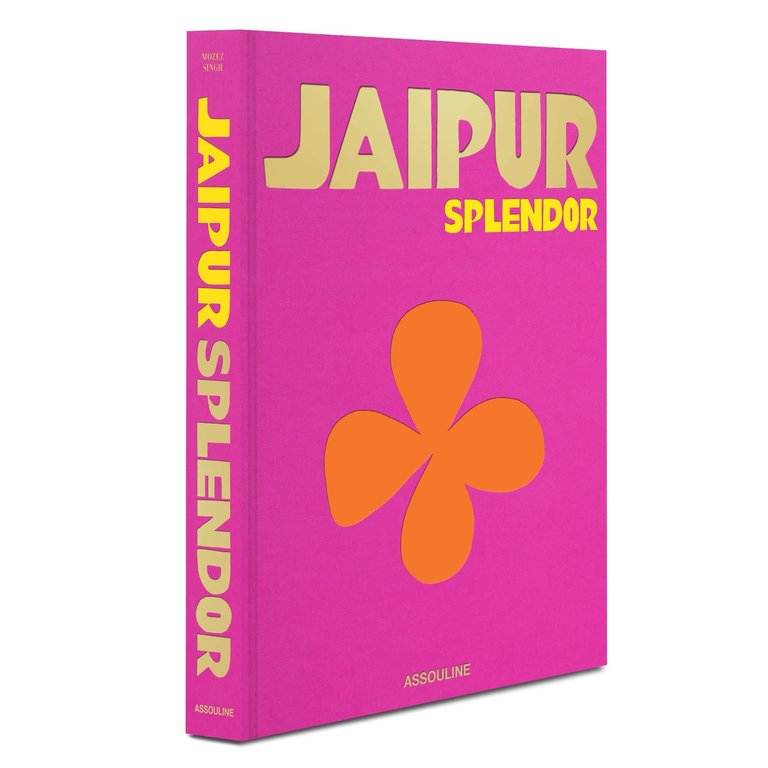 Close
A dazzling tour of the one-of-a-kind city of Jaipur, a delicate blend of old and new. Jaipur is a vibrant city full of energy, color and grandeur, known for its splendid palaces, enchanting jewels, bustling bazaars and traditional crafts. Silk Hardcover
Share this product:

With a history of maharajas, emperors and queens, the capital of the Rajasthan state has a prestigious heritage and an esteem that continues to this day. The City Palace, a sprawling complex of buildings and courtyards, is a testament to Jaipur’s magnificence and still acts as the home of the former royal family. The impressive and intricate Hawa Mahal, composed of pink and orange sandstone, helps lend Jaipur its nickname, “the Pink City.” The bustling bazaars, traditional handmade crafts and delicious street food truly embody the city’s dynamic spirit. Jaipur is at its most lively during the annual celebration of Holi, an ebullient “festival of colors” that heralds eternal love and the arrival of spring.

Mozez Singh is a writer, producer and director in the Indian film industry, and has worked on a range of projects. His debut directorial feature, Zubaan, opened the Busan International Film Festival, one of the biggest film festivals in Asia, where he won the Rising Director Asia Star Award. Mozez has also written for many well-known publications, including Vogue, Elle, India Today and Architectural Digest, and had his own column at The Indian Express.

HH Maharaja Sawai Padmanabh Singh of Jaipur is the eldest son of Maharaj Narendra Singh and Princess Diya Kumari, the only child of the late HH Maharaja Sawai Bhawani Singh of Jaipur and HH Maharani (now Rajmata) Padmini Devi. He feels hugely privileged to be descended from a long line of rulers of Jaipur and is deeply committed to the preservation of the rich cultural, artistic, and architectural heritage of the city.

$14.00
In stock
Crafted in Small Batches! Brewed and Bottled in Atlanta, Georgia. Made with the finest spices, grown ethically and sustainably sourced.

$95.00
In stock
Teeming with exclusive ski clubs & a fur coat–clad jet set, Gstaad is the definition of Alpine chic, which is evident in the luxurious, family-owned Gstaad Palace, the members-only restaurant The Eagle and the high-fashion boutiques. Linen Hardcover

$95.00
In stock
Marrakech overflows with culture & has been inspiring visitors for decades. From Yves Saint Laurent to Talitha Getty, Winston Churchill to Mick Jagger, Marrakech has attracted great icons inspired by its eternal spirit as well as its sweet, beautiful life

$13.18
In stock
Unlike your normal drive-thru chai, this blend is inspired by Indian street flavors: heavier on the ginger and cardamom, lighter on the cinnamon. Mix it directly in a cup of your favorite black tea to your preferred strength and enjoy! 3.5 oz

$95.00
In stock
Venturing on an Odyssey of their own, the author and the photographer boarded a traditional Greek sailboat and set out to capture the calming atmosphere, quintessential characters and breathtaking architecture of these gems of the Aegean. Linen Hardcover.