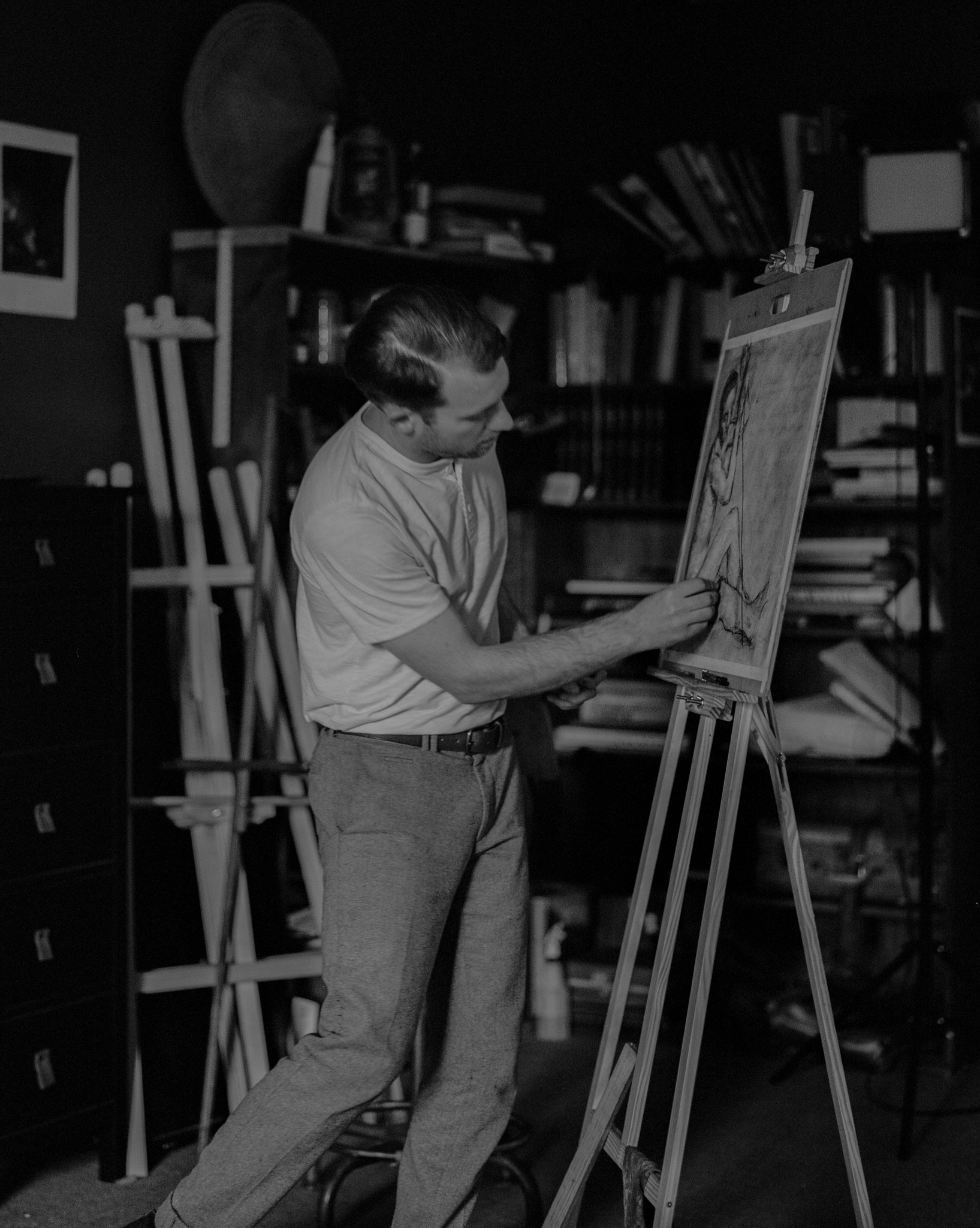 Curious, intellectual, dedicated to artistry and exploring the broader world, Seth has always had a natural eye for storytelling.

Born in Bolton, England but raised in the midwest, Seth spent the majority of his childhood learning to sketch the natural world around him. What started as a backyard hobby with his sister became a decades-long pursuit of craft that brought him from the misty cobblestone streets of Savannah, Georgia to the dramatic landscapes of Norway. 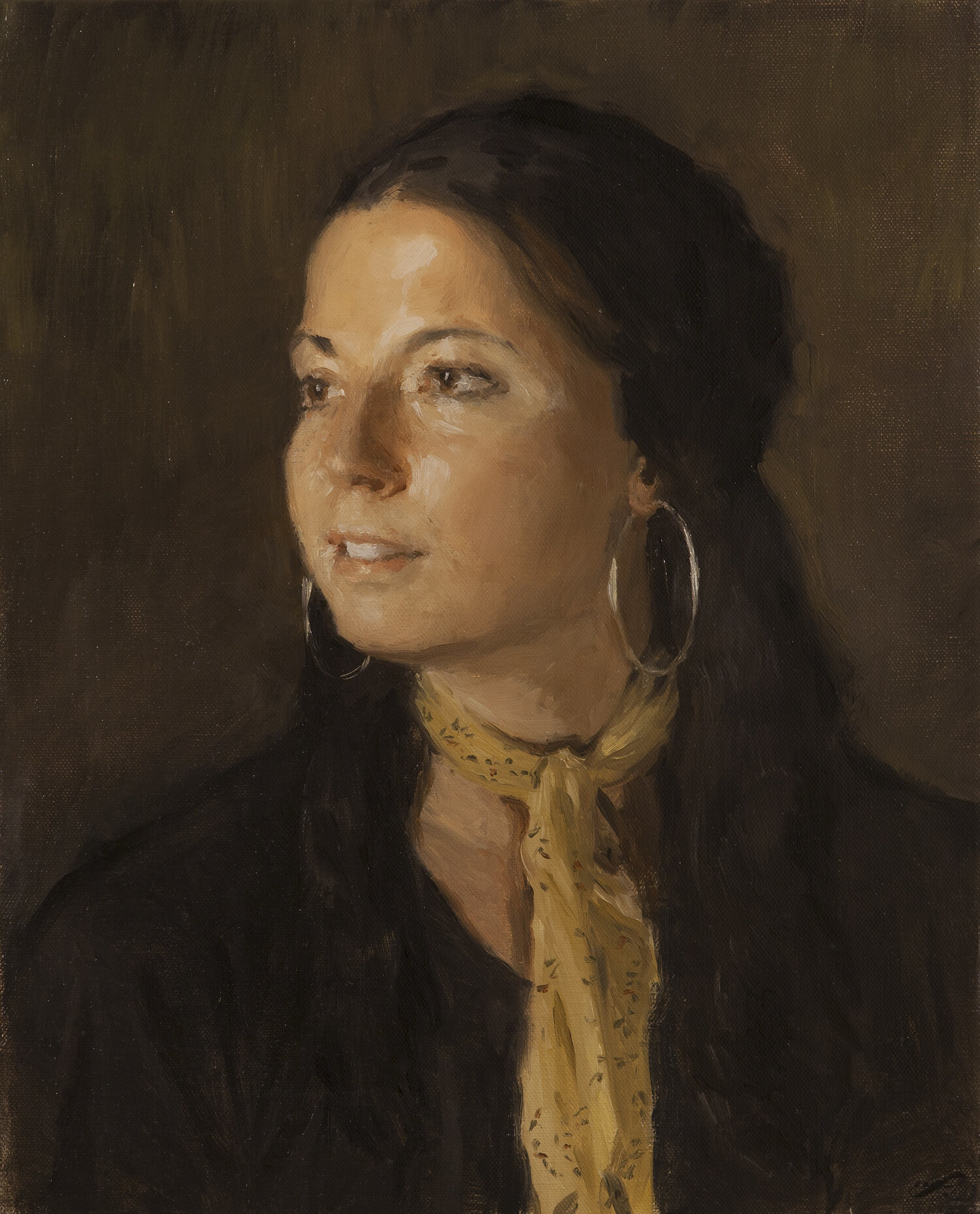 After earning a Bachelor’s degree in Illustration and apprenticing master painters for years, Seth Fite embarked on his own collection of work inspired by his Italian-American heritage, deep literature, unique life experiences, and quiet everyday habits. Using classical realism techniques, Seth spins a narrative out of earthy colors in his portraits and still lifes—telling stories and breathing life into scenes that invite the viewer to linger awhile.

The pursuit of Old World techniques has at times led Seth and his partner, Mallory, into fascinating trades such as the time they stumbled upon a hillside of Appalloosas during their stay in Bize-Minervois, France. Trading toil for art was a natural exchange as they worked the land by morning in order to paint each afternoon and ride beneath the sunset. 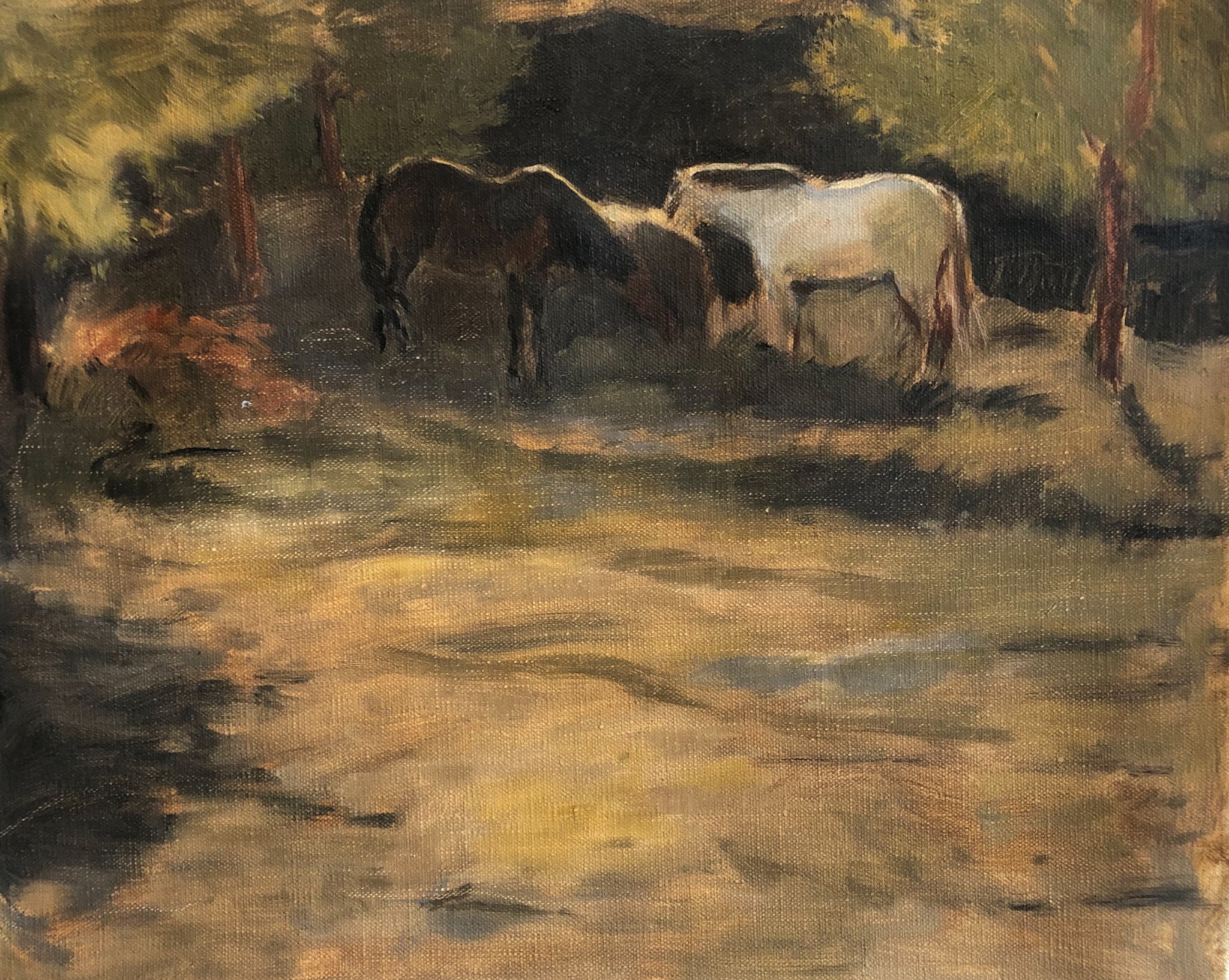 Provence led Seth’s brush to chase the famed Mistral wind across a quaint farm and the arched neck of a proud Chinese goose, and again through untouched fields and bristly trees in Bederrides. 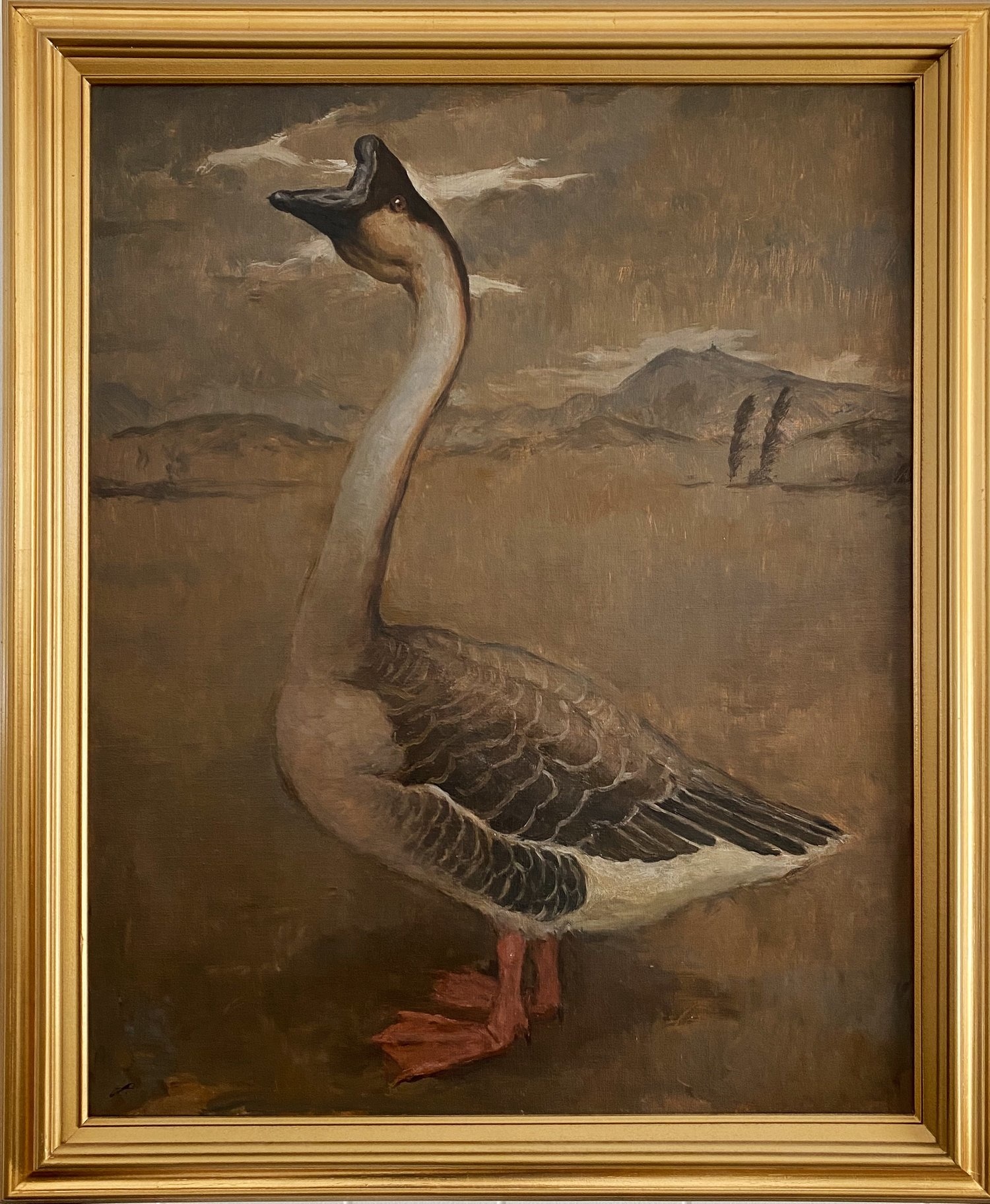 In Norway, rain drowned out the sea during the evening sunset, obscuring the ocean horizon. A small island floated bare, emerging from the mist only to be captured by his skill in oil across linen. 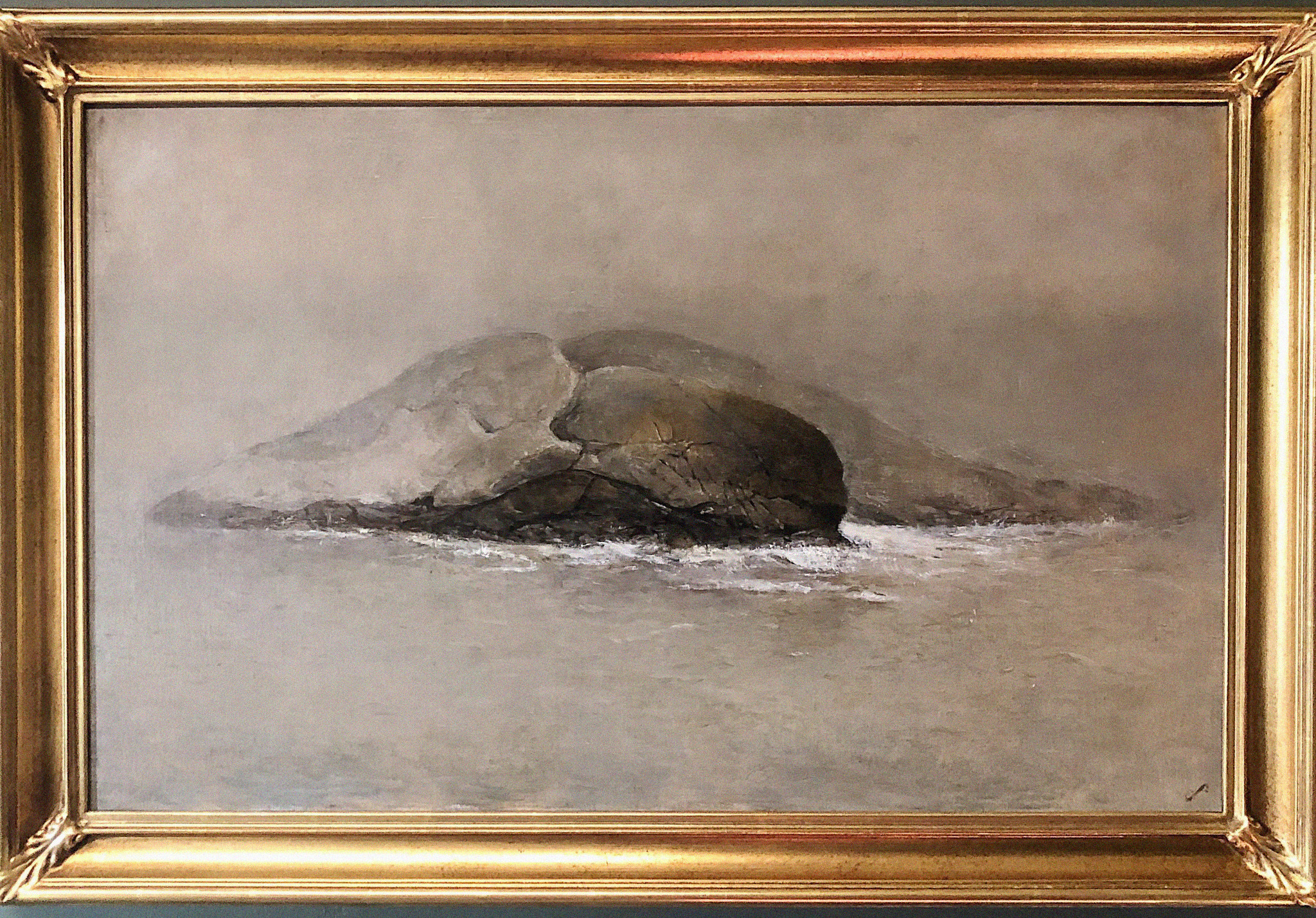 And at his own studio in Louisville, Kentucky where Seth at last established a working school, Seth draws art from the commonplace rituals—a spent pipe lying on its side, a daily pot of afternoon tea, an abandoned tray of grapes toppled alongside a wedge of brie, and the finely-wrought field boots he’s worn for years. 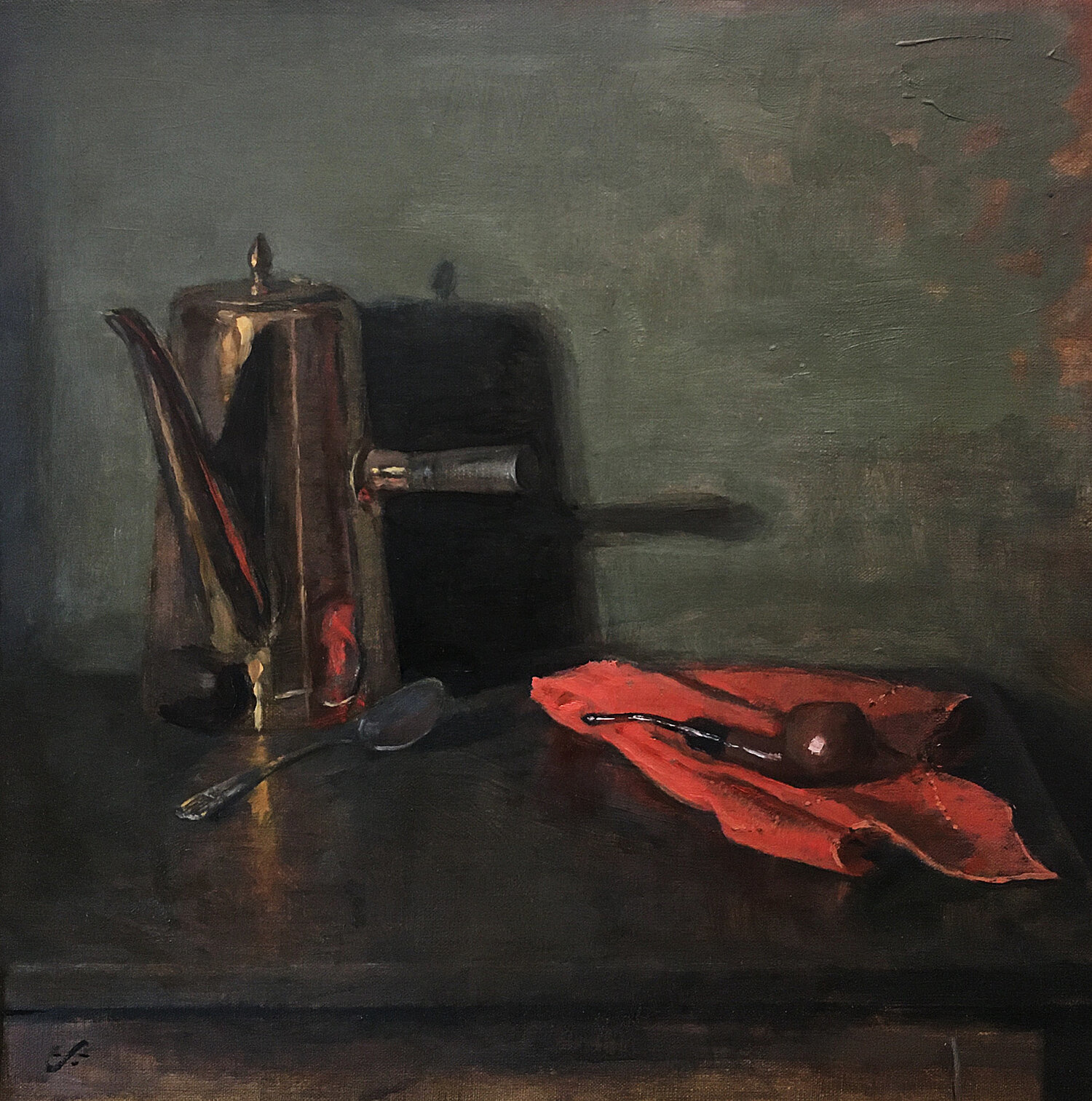 From the extraordinary to the mundane, each painting is masterfully rendered from thought to conception, inviting us into a moment of quiet contemplation and curiosity along his side. 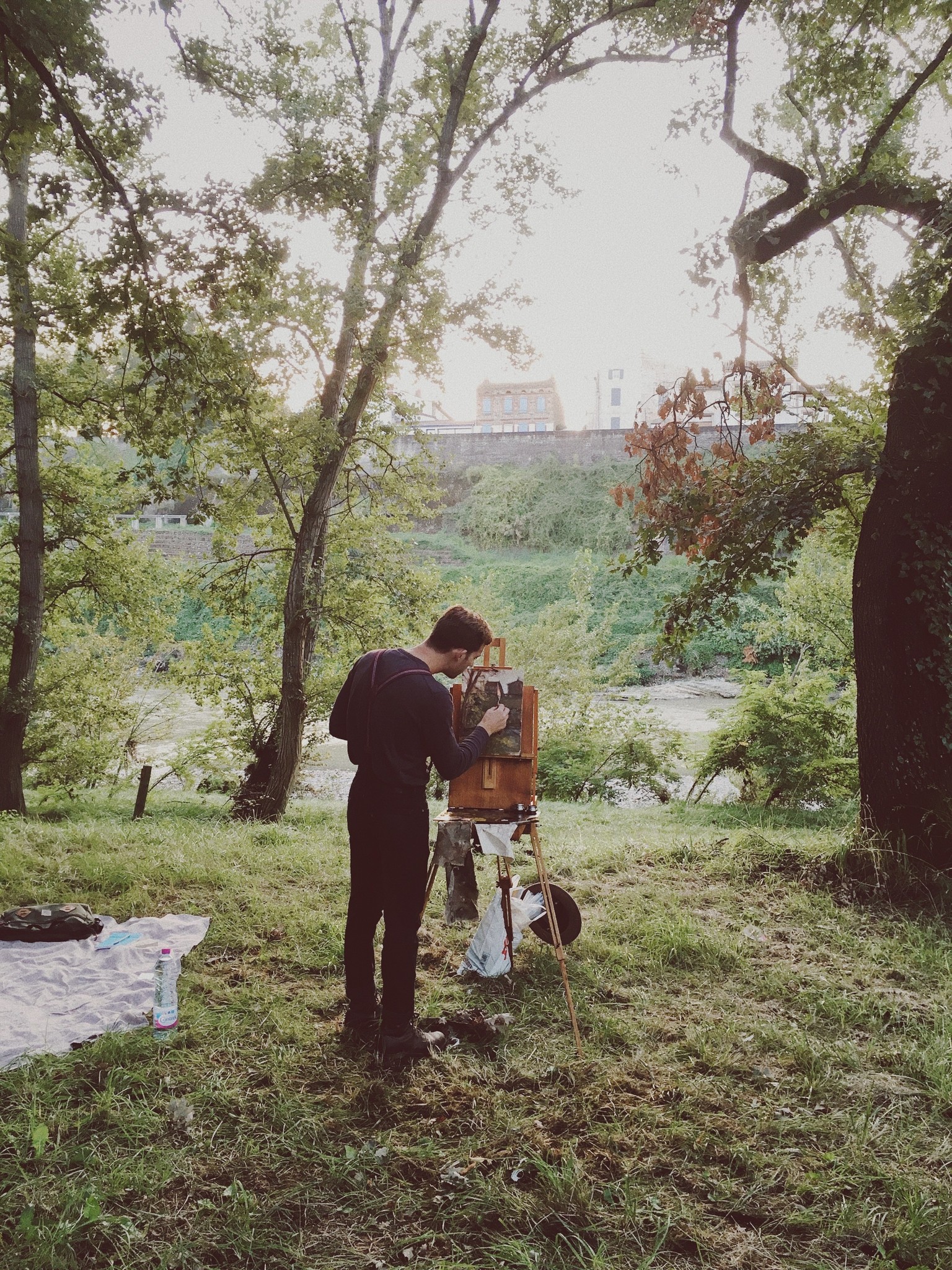 A poetry reading, courtesy of the ever-ethereal Louise Pascal. Watch and be inspired....
Read more

A poetry reading, courtesy of the ever-ethereal Louise Pascal. Watch and be inspired....
Read more